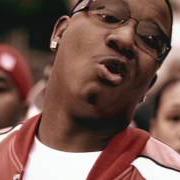 [Yung Joc]
Oh you already know what it is folk
Hey folk, y'all niggaz watch out, dope boy's coming

Let me paint a picture, here's the backdrop
Niggaz on the block with a sock full of rocks
My intuition tells me, here come the cops
First nigga run, last nigga get knocked
A couple hours later when it's time to get bonded
Ten percent of four stacks cost you four hundred
I had to use a alias cause I'm a most wanted
Now I'm back in the Chevy on the pedal and I'm running

[Yung Joc]
Now I gotta switch up cause my trap on fire
It's hot like the thermostat was set on high
I need another spot just to stash those pies
I'ma juice the first down hoe that rode by
I'ma tell ya like this, watch yourself bruh
The first time she get wrong it time to check her
Even though she lick me from my balls to my neck up
I gotta watch myself cause this could be a set up

[Yung Joc]
That's when the do' swang open like WHAM
Niggaz pointing choppers at me like Uncle Sam
Thanking to myself "What the fuck, God damn"
I sho' hop to God that this nigga chopper jam
I'm looking at him crazy, I don't know what to tell him
He put the chopper to the back of my cerebellum
I tell him, the block's in that box on the flo'
But if you touch that bitch the whole house gon' explode 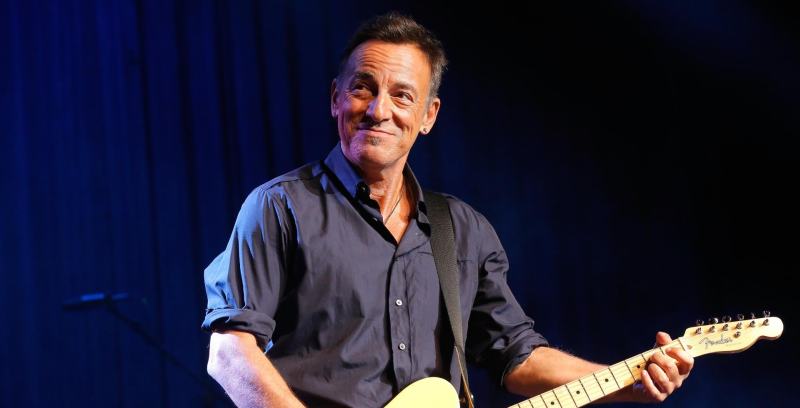 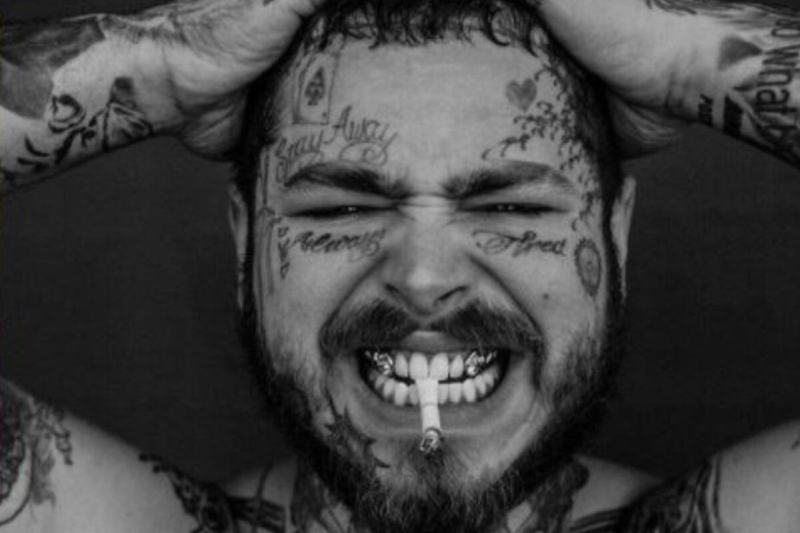 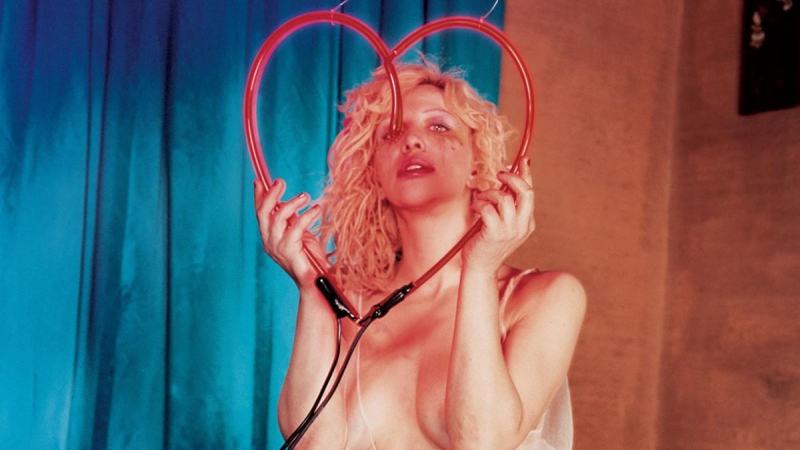 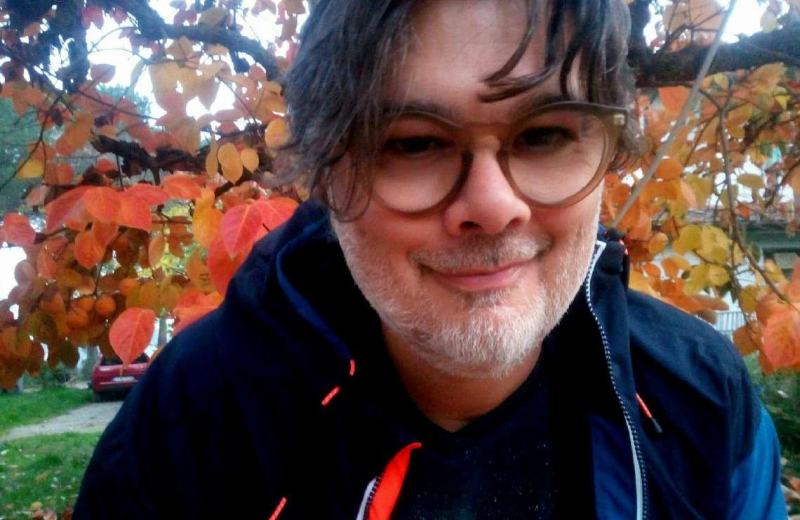 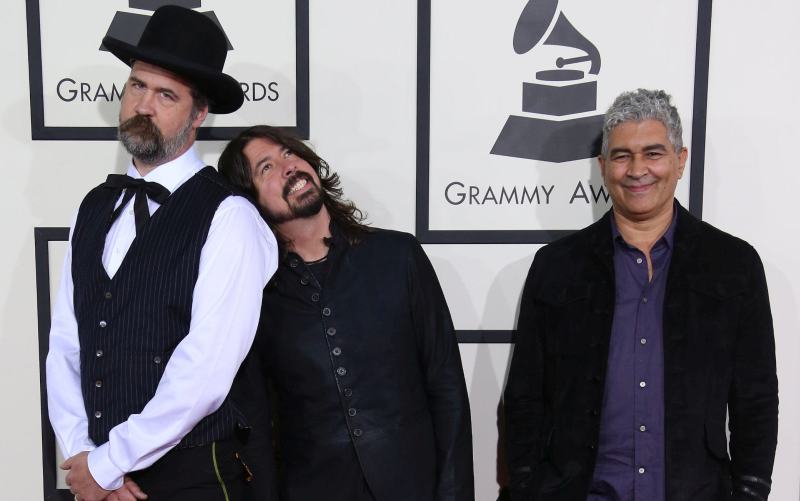 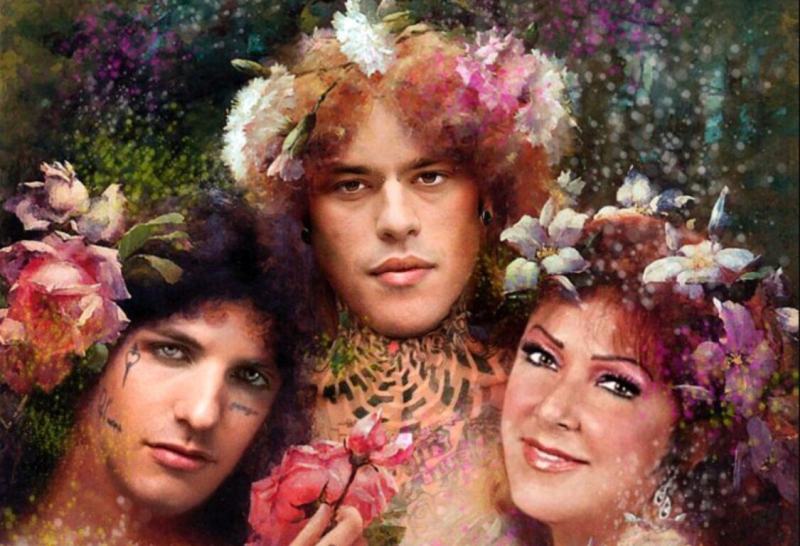 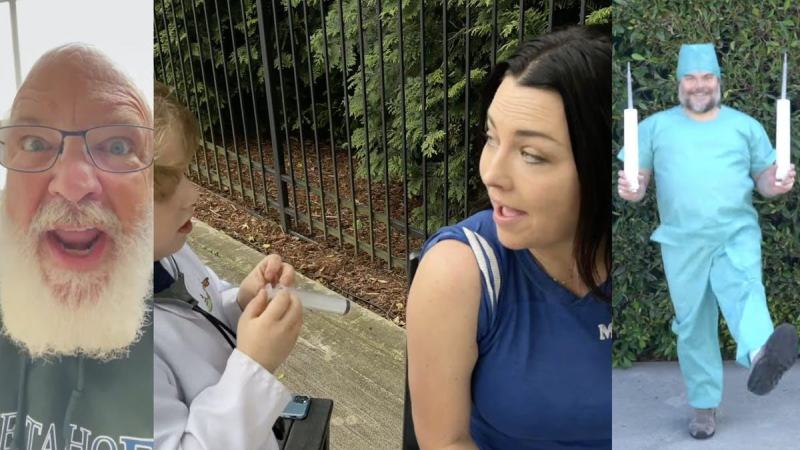 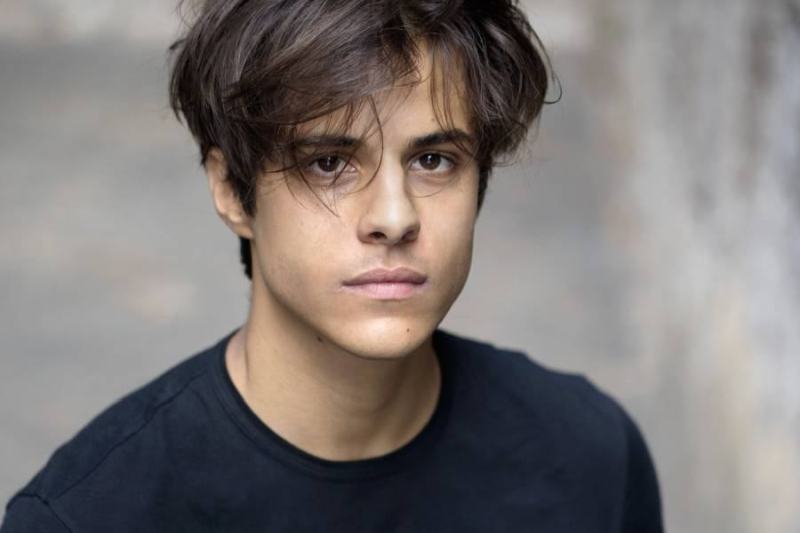 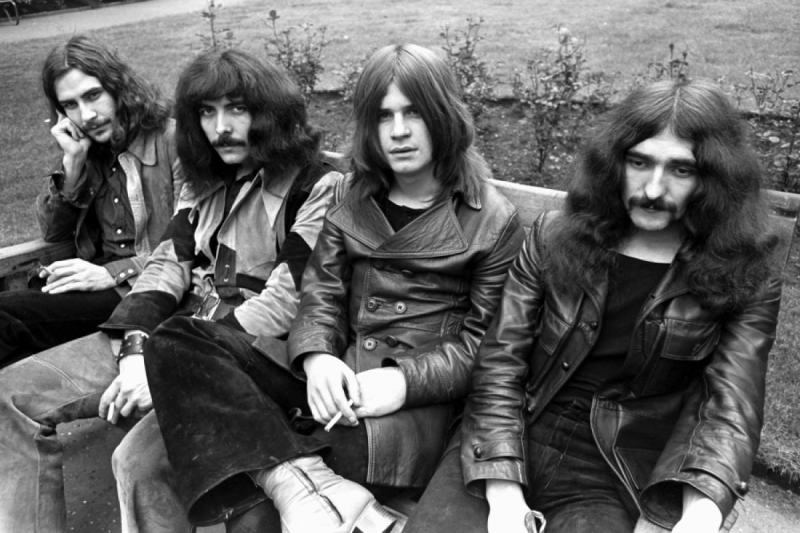 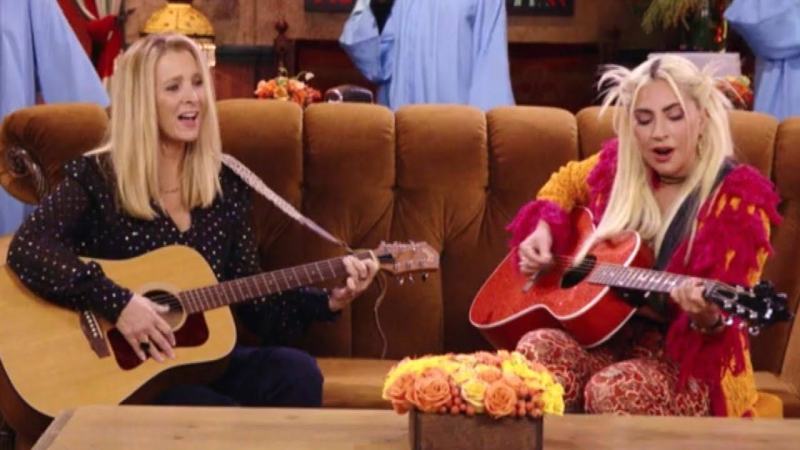 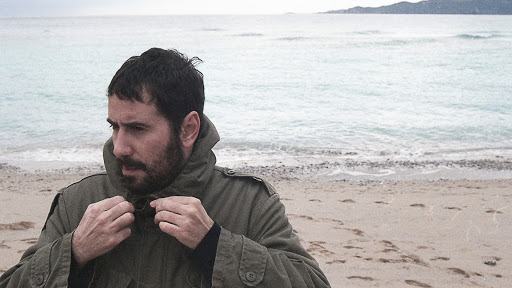