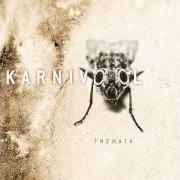 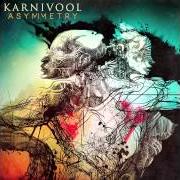 Questo testo è errato? correggilo tu!!
What do you think of it?

To do this in two minutes, eternity in an hour.
It's almost impossible, of course, to describe it.
You can only say: It isn't, it isn't, it isn't.
Trying to tell people what it is.
Well of course, I don't know any of our friends
which haven't said this one thing in common.
Well, I never knew anything like that in the whole of my life
And one or two people have said to me, I've said it to myself
That's what death is going to be like, and oh what fun it would be!

How do you mean that?

Well I mean that there are the colours, the beauties,

The designs, the beautiful ways which things appear.
People themselves, dull people, appear fascinating,
Interesting, mysterious, wonderful.
But death's only the beginning.
Suddenly you notice that there aren't these separations.
That we're not on a separate island
Shouting across to somebody else and trying to hear
What they're saying, and misunderstanding.
You know, you use the word yourself.
Empathy.

This thing's flowing underneath,
We're parts of a single constant,
It meets underneath the rock.
And with that goes such delight,
A sober certainty of waiting bliss 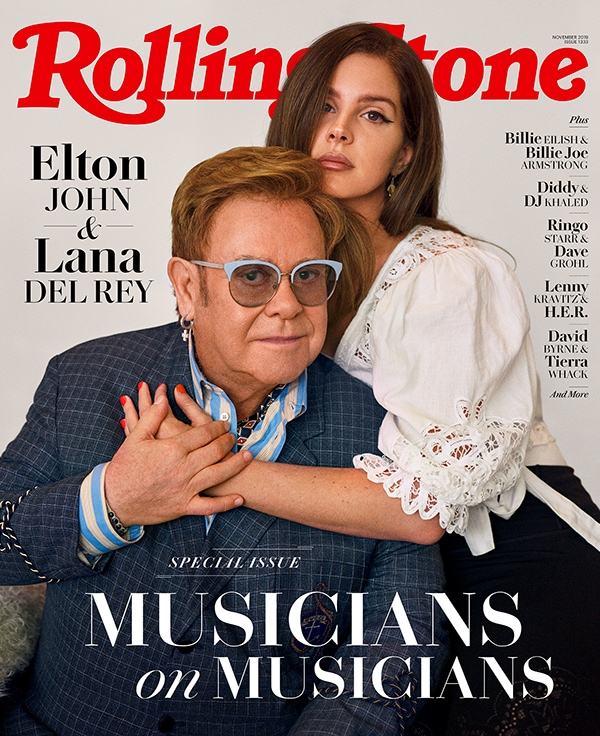 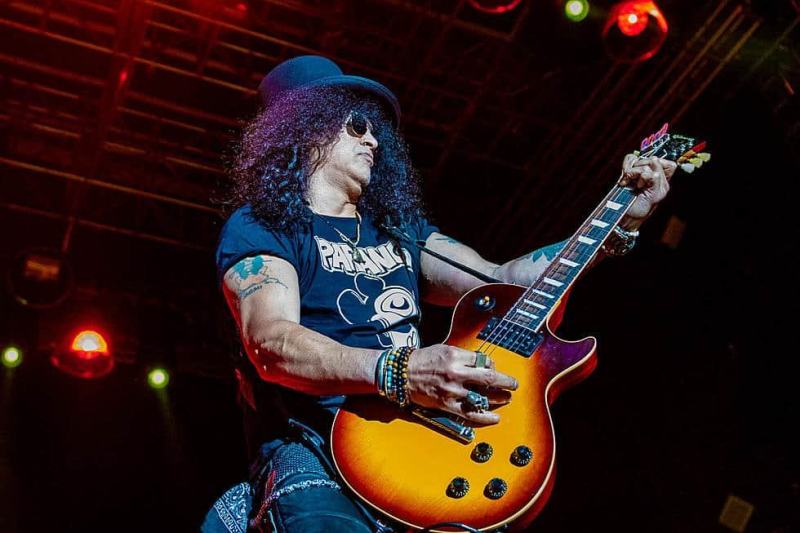 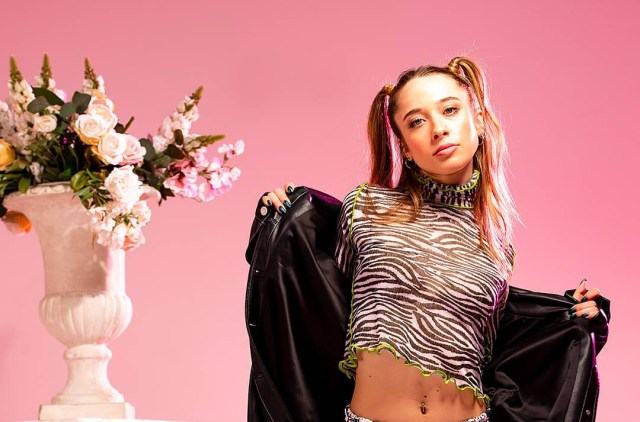 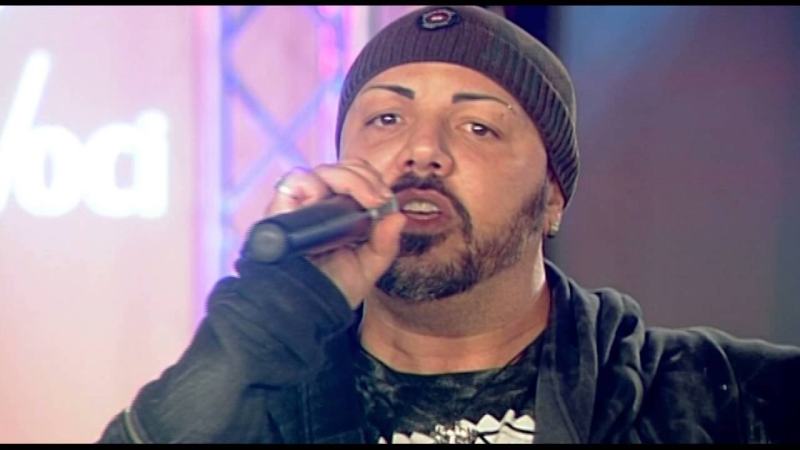 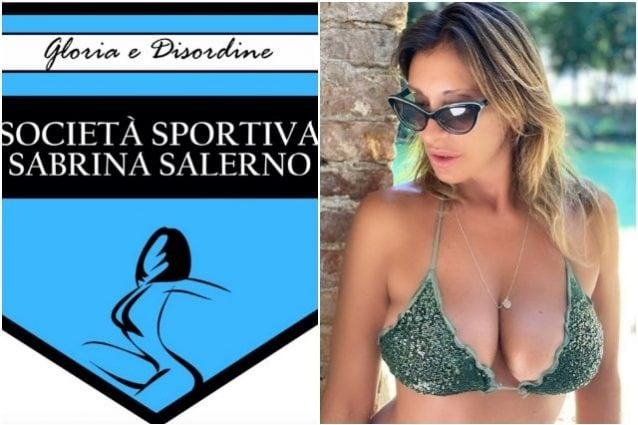 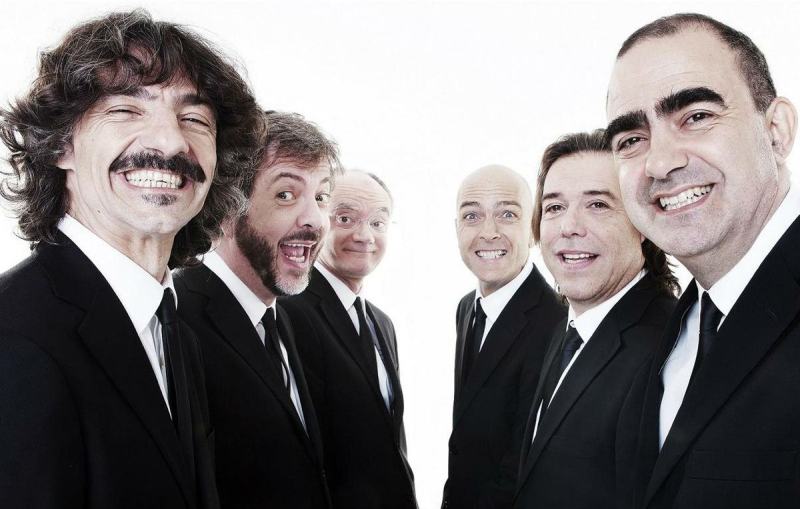 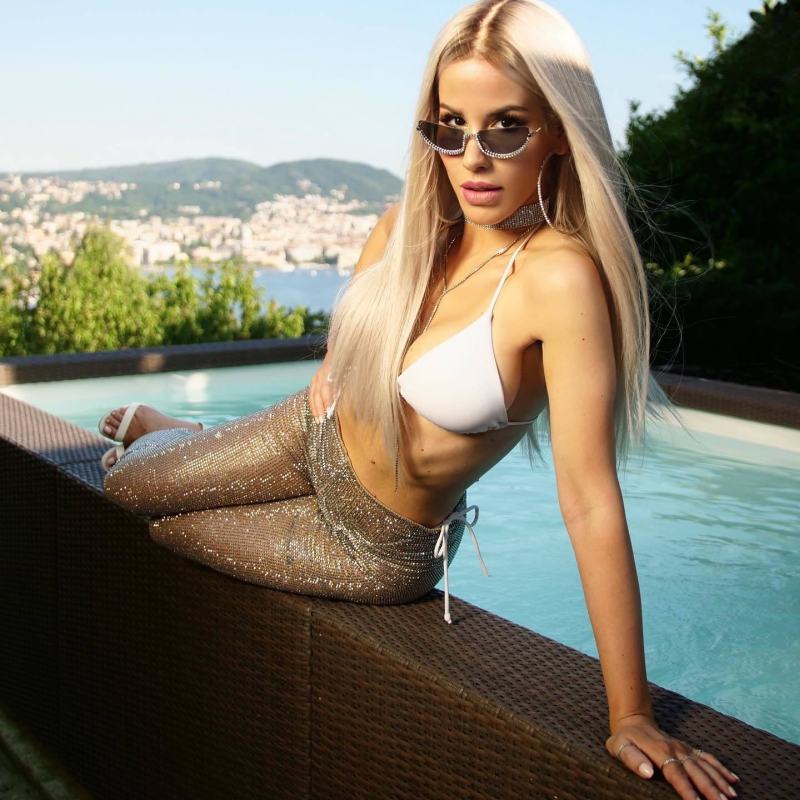 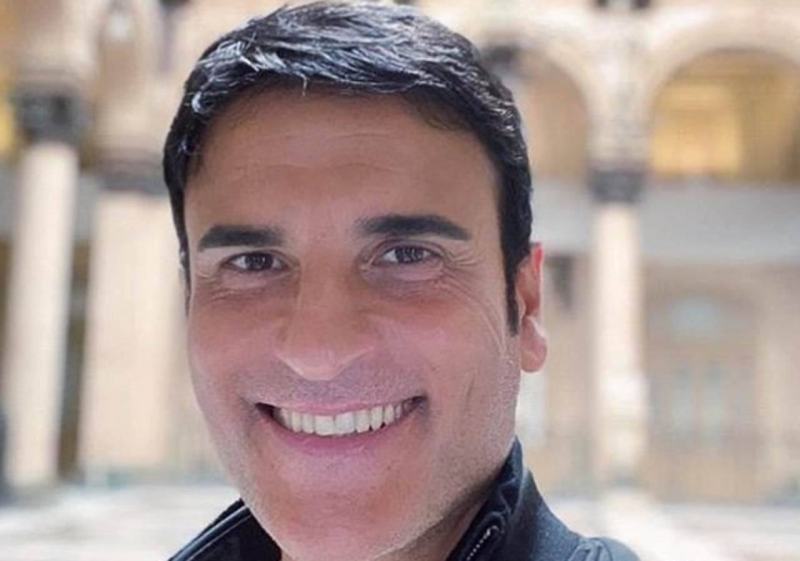 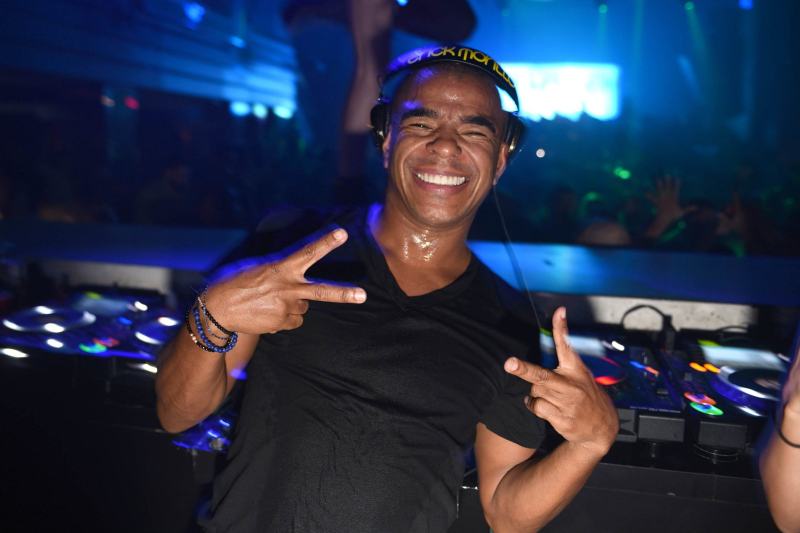 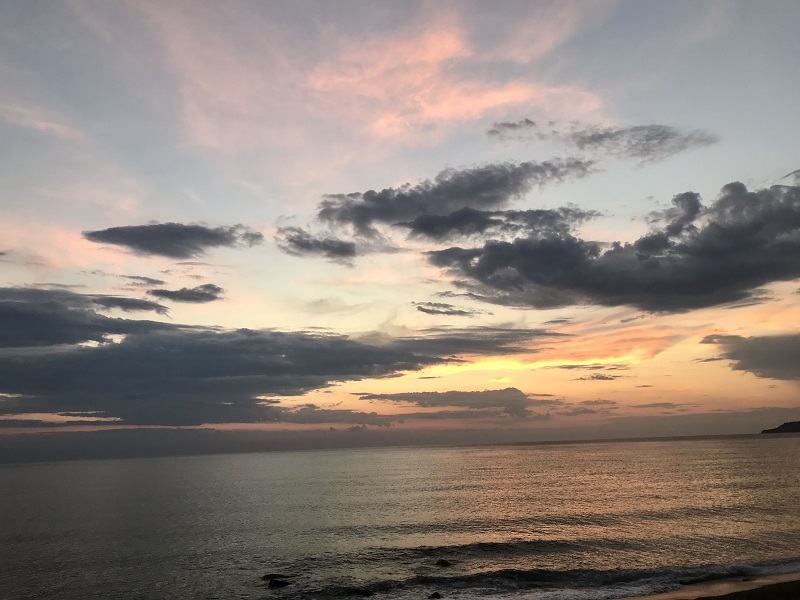 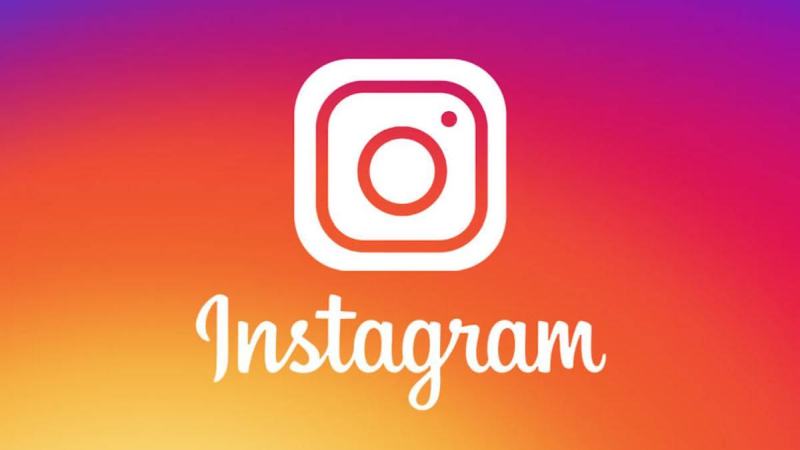