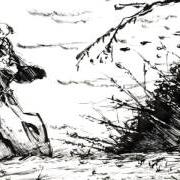 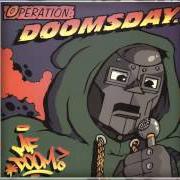 Questo testo è errato? correggilo tu!!
I remember when, last past November when
Clown kid got pounded in with the Timberland
They left him trembling, he was not remembering:
Never tuck your denim in just to floss an emblem
Some would debate, "Wait, the fella ate gelatin
Or even listening in to what his weathermens was telling him"
When I could feel it in my melanin, it's compelling
Us to break them off, no reassembling
No science-fiction to no theater near you, coming soon to
Fuck with you frequently like how phases of the moon would do
You could gather 'round like it was an eclipse
Just don't look directly to the bitch, you may be blinded by the crips

Pass the L, the last to tussle in them shirttails
All hail, King Geedorah, the third rail
700 volts holds rap to a standstill
Fool ignore the rule, fuck up and get his man killed
Two bottles of Dom got his hands filled
And so goes the days of our lives as the hourglass sand spill
And built with Passion and a glass of the 'Ze
[And the lights went down and hey!]

And I knew it was the last day ... Wig-Twisting Season
When some could get their wigs twisted back within reason
Mostly with these crimes of treason
And you'll be lucky if there's no squeezing even this evening
From how he's feeling, thrilling choice of flow is sick
He's the villain with the million dollar voice-throat trick
He's like a ventriloquist, with his fist in the speaker's back
Couldn't think of no uniquer track, nope, sneak attack
It don't really matter how big them is, so much as a nipple
'Cause you could have a chick with D-Triple
'Cept the nipple little, just hot off the griddle
Like how he do monkey rhymers, like Monkey-in-the-Middle by his damn self
Ain't no average MC ahead of me

Getting cheddar instead of the probably better pedigree
With nicknames, sick games as Rick James
Messy games, sci-fi such as Jesse James

Blast, I figure, ass-hawking ass titty licker
Last one to walk up in, fast-talking city slicker
Got bagged 'cause of the dirty chick with make-up
Bail out quick for the 7:30 wake-up
My only backup was an A-cup, as far as May
To when the leaves turn red and gold to Nimrod's earthday
All else? Worthless to say
[And the lights went down and hey!]

That's when I knew it was the first day ... Wig-Twisting Season
When some could get their wigs twisted back within reasoning
Mostly with these crimes of treason men
And y'all be lucky if there's no squeezing even this evening
..
It's like a mosquit-ah, the much sweeter resent the act
I been bent back since my Physical went back
Since, Cultured more of my kin
And for them I keep an L rolled in this hellhole
Hold your head, use your head and hold, or be dead and cold
In the worsest way, soon as the leaves show red and gold
To 'round Nimrod's release day
And all else? Needless to say

Wait a motherfucking minute, true facts presented
The names was probably changed just to protect who ain't in it
The XP was three-quarters tinted, 4/5ths was converted
The way his shit was twisted? Ask him if it hurted
...
... Wig-Twisting Season
When some could get their wigs twisted back within reasoning
Mostly with these crimes of lying, and fronting, and cheating
All types of different styles of treason 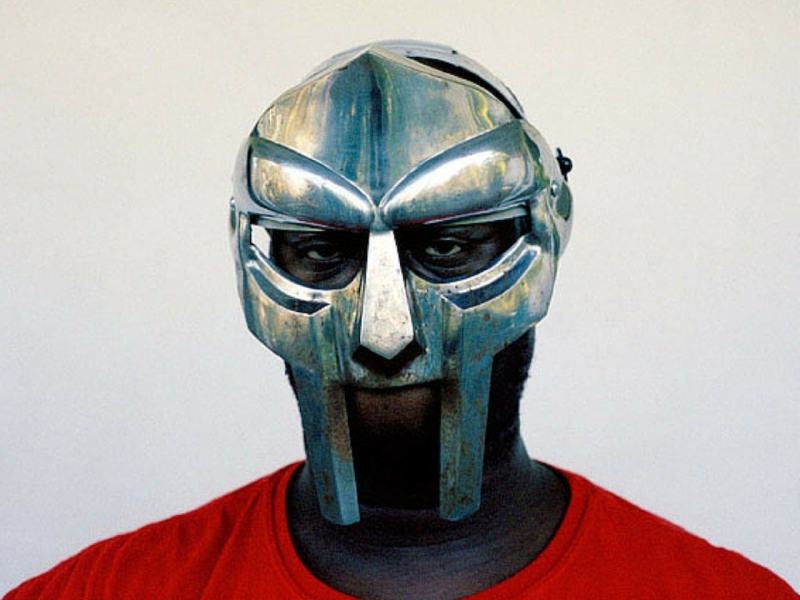 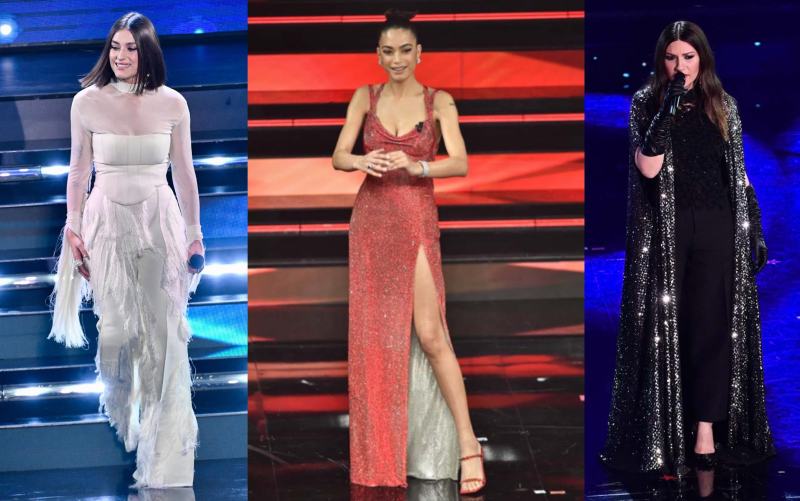 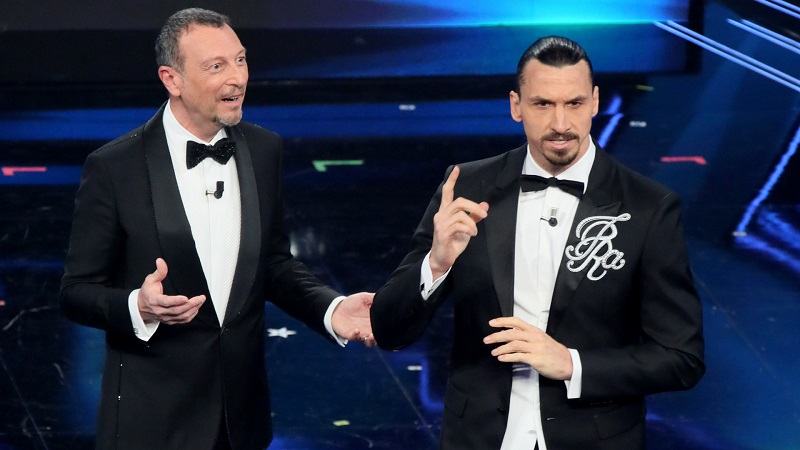 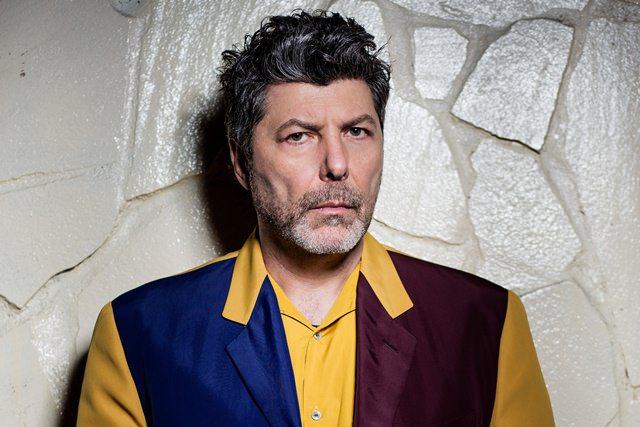 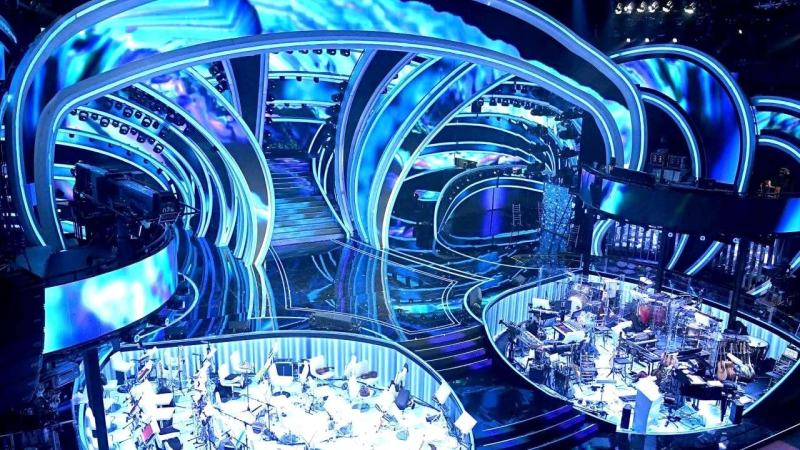 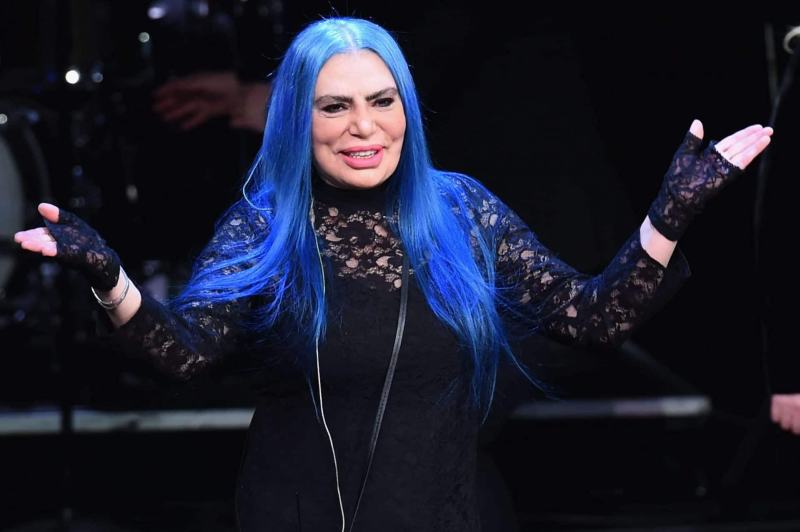 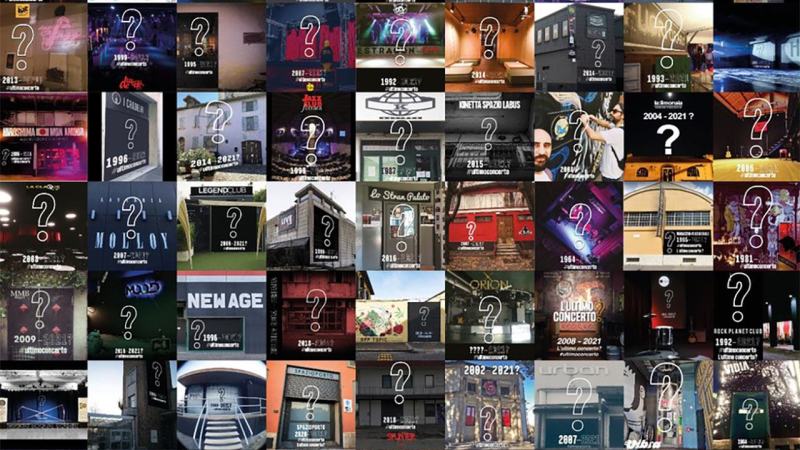 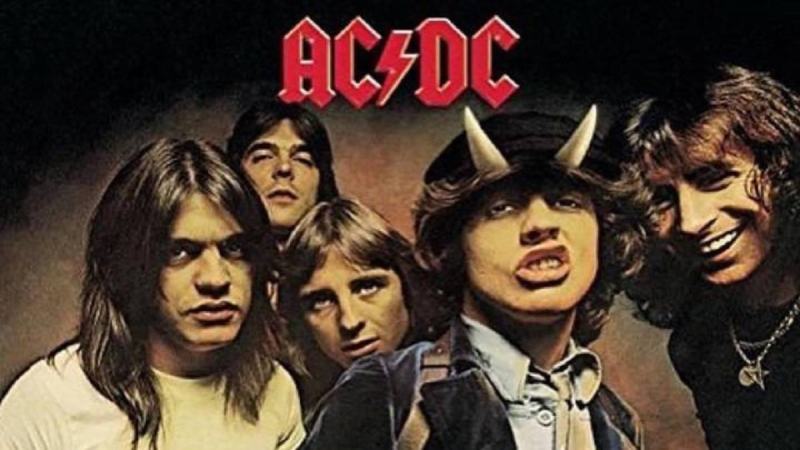 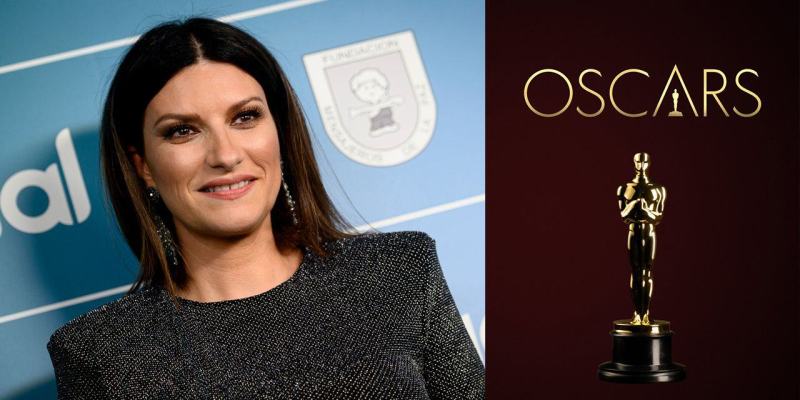 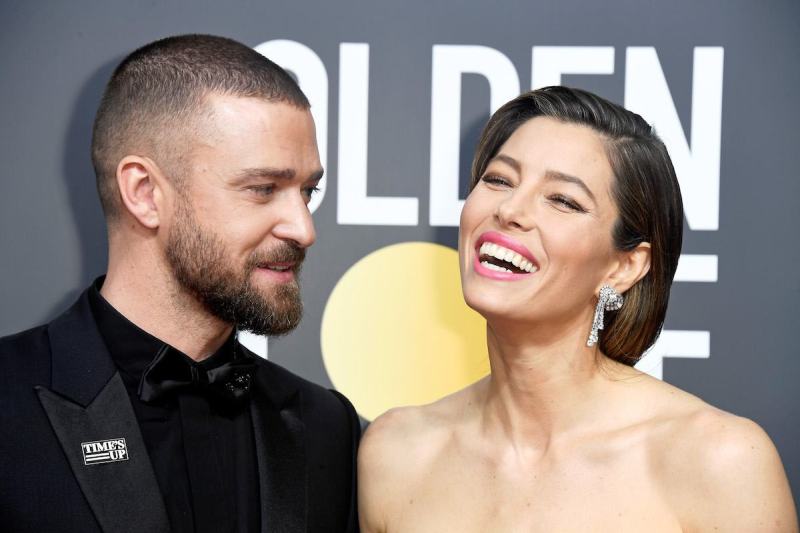 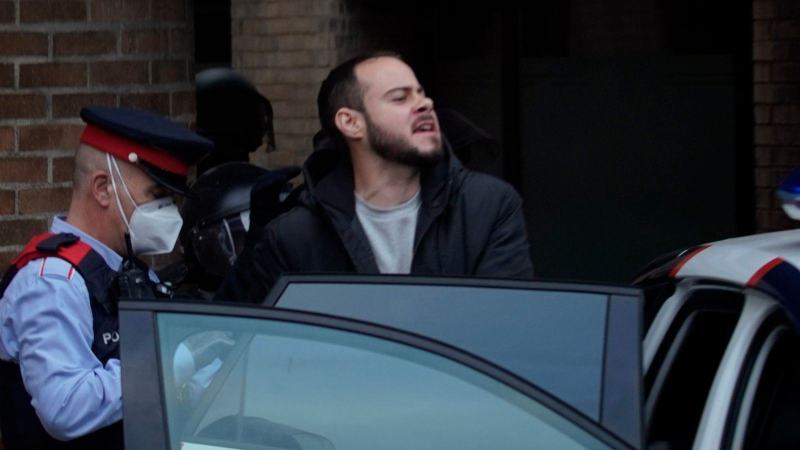 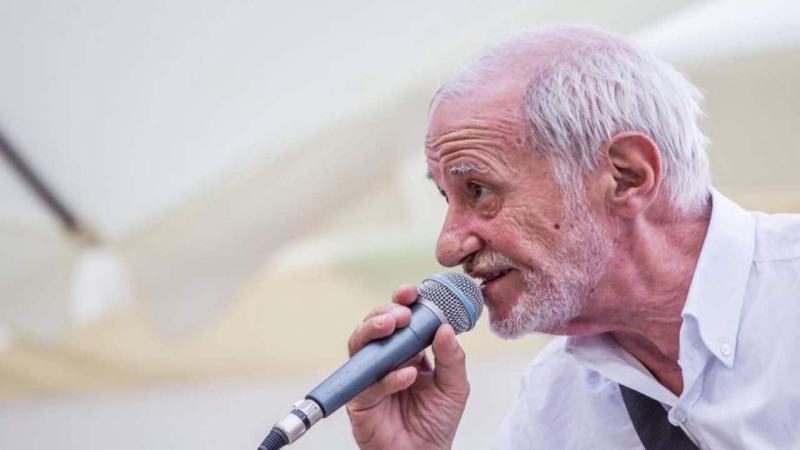